Stuck In The Suez: The impact upon marine insurance covers 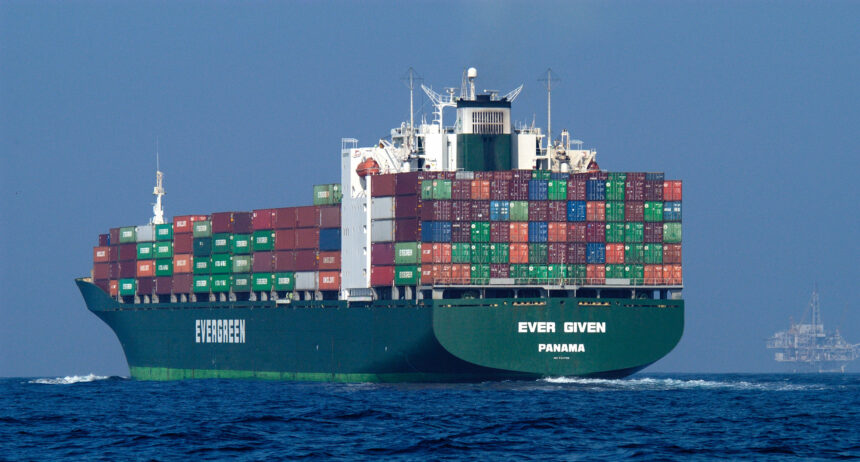 Stuck In The Suez: The impact upon marine insurance covers

In this blog we review an article published by AON on the consequences of the Suez Canal incident for Insurance coverage; and we spoke with Jose López de los Reyes, regional leader for Latin America of Marine Fac at Aon Reinsurance Solutions about the role of reinsurance in this situation.

You can consult the original article at: https://www.aon.com/apac/insights/blog/stuck-in-the-suez.jsp

On 23rd March 2021 at approximately 0540 GMT, the m/v EVER GIVEN ran aground 151km north in the Suez Canal, effectively blocking passage through the canal and immediately causing a backup of more than 100 other vessels either already in or entering the canal from either end. She was finally refloated some 6 days later with the help of an array of salvage companies, led by SMIT Salvage.
The m/v EVER GIVEN is a 219,049 GT fully cellular container ship with a capacity of 20,338 TEUs. Owned and operated by Japan’s Shoei Kisen and Taiwan’s Evergeen respectively, she is entered with the UK P&I Club by her owners and with Gard by charterers.
Every day the Suez Canal was blocked, an additional 50 vessels added to the backlog of traffic entering the canal from either end, resulting in potentially US$10-15m of additional losses per day. What is the marine insurance position of the m/v EVER GIVEN and the vessels whose passage had been hindered?

This is an unfortunate incident and certainly one which will be discussed for many weeks and months to come. What is evident is the need to look at products which might be outside the scope of typical H&M and P&I covers, such as Delay Insurance, with typically niche products offering a sleep-easy solution to shipowners and charterers.
We consulted with Jose López de los Reyes, regional leader for Latin America of Marine Fac at Aon Reinsurance Solutions about the role of reinsurance in this situation and this was his reflection:

We live in an extremely interconnected world that, despite the great benefits, is becoming increasingly fragile and vulnerable, where every event that takes place in the world has an almost immediate effect on the global economy and on the Insurance Industry itself. It has become clear once again, and there are few of us in recent years, that the insurance sector must provide effective solutions that help clients continue to operate relatively normally after these types of events.

The blockade of the Suez Canal that took place at the end of March this year not only put the international market in check as a consequence, for example, of delays in the deliveries of tens of thousands of containers and possible stock breakages; but to the entire Insurance Industry for the very important losses that are estimated. It is one of those historical milestones where all of us who are part of the sector must be at the height, not only because of how we understand and solve this fact itself, but because we must take a step forward and reflect on the products that exist in the market, and if these are adjusted to events of such a great impact as this for the economies of companies and countries in general.

It would be positive to take advantage of the current media focus (although it may be ephemeral, as almost always in these cases) and the (over?) Exposure of the Industry with a view to the resolution of this event, to continue evolving and transforming the existing coverage according to the real needs of customers. For this, the figure of the Reinsurance broker must play a crucial role in that we must serve as a link between the problems and realities that our clients experience on a day-to-day basis, and the Reinsurers, who are the ones who, ultimately, must adapt to offer the necessary solutions. Are our clients aware of the risks to which they are really exposed? Are our clients well advised? Could such an event happen in the Panama Canal? And if so, are we ready? We have already seen the many coverages that could be affected, but are we sure that there are products on the market that fit all your needs? And, if not, is there the interest of the industry in providing these coverage? It is our duty to advise our clients and continue to provide necessary solutions that adapt to current circumstances.