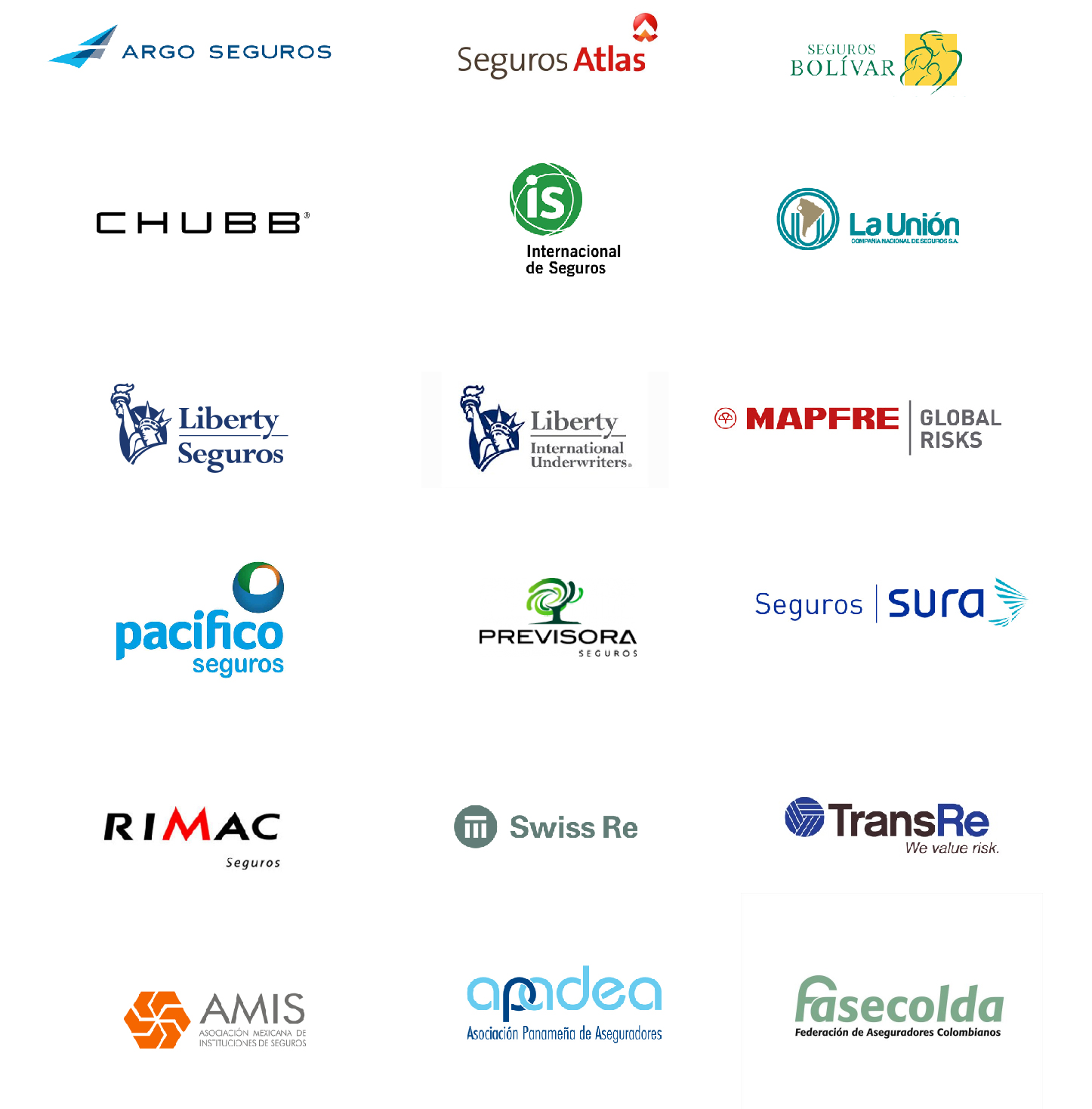 This section is an acknowledgment to the insurance and reinsurance companies that since 2010 had the vision of creating the Latin American Association of Marine Underwriters – ALSUM, with the purpose of promoting education and professional growth of marine insurance underwriters in Latin America .

Because of the effort, ideas and initial capital contributed by this group of companies, ALSUM is a reality at the service of the entire community of professionals involved in the marine insurance industry in Latin America.

The gratitude to our founders will remain forever.